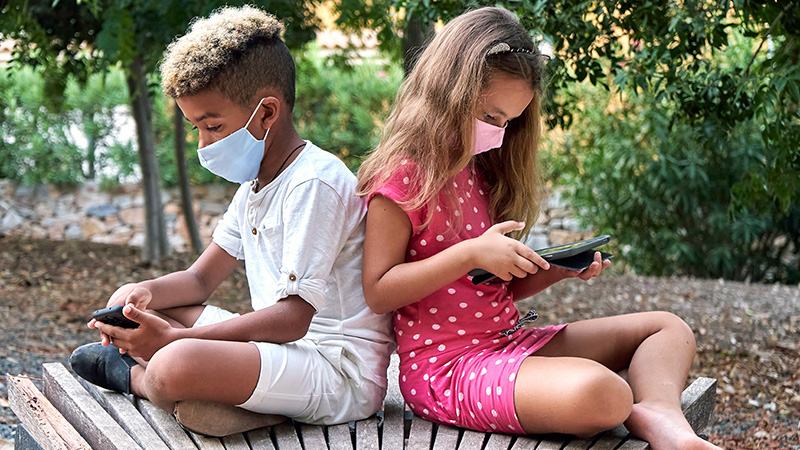 ‍Behavioural Tech-heads is a monthly series on Research World looking into what the technology industry can learn from behavioural science. It will cover the biases – both cognitive and behavioural – and psychological principles that offer the greatest contribution to the tech industry.

In this first installment of Behavioural Tech-heads we’ll be looking at social desirability bias.

Social desirability bias is the tendency to present ourselves in a manner which we believe those around us will perceive as favourable.

So, what does it really mean?

Social desirability bias influences us in almost all aspects of life. We all want to be liked by others (i.e., socially desirable). For example, it’s unlikely that someone who has driven after drinking alcohol will admit to doing so. Driving while under the influence isn’t a socially desirable behaviour so it’s preferable to not admit to doing so.

Social desirability bias can also be internalised. We can brush off the one or two instances in which we’ve behaved undesirably, seeing them as rare events and not reflective of who we are.

Social desirability bias, by its nature, varies between cultures and social circles. This is because it’s born out of the norms that we’re taught, surrounded by, and internalise. For example, people from individualistic countries may overstate their independence, self-reliance, and assertiveness. Whereas those from collectivist countries are more prone to understate those attributes.

Social desirability bias is certainly not new news. However, there’s been a distinct rise in its presence in society and importantly for us, the world of marketing & branding. Consider the following:

What’s the importance for tech brands?

Social desirability bias’ rising prevalence can’t be ignored. It has wide-reaching ramifications for all tech brands, from start-ups to GAFAM brands (Google, Apple, Facebook, Amazon, Microsoft). It impacts them not only in the way that people will look to engage with their offerings, but also how they see and feel about themselves: 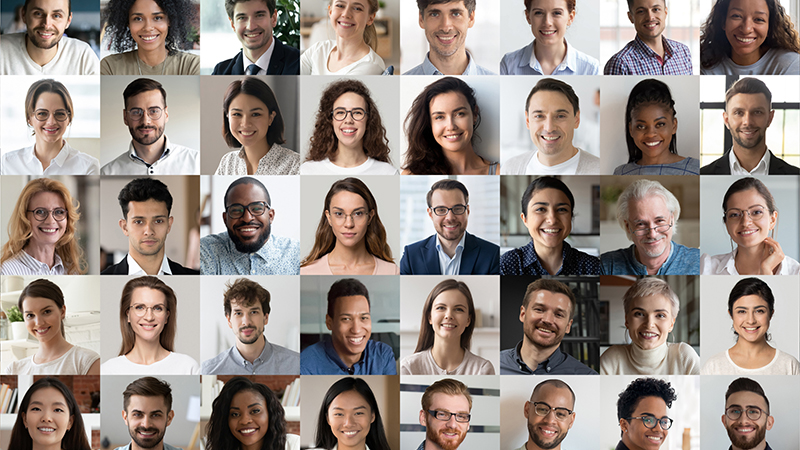 Being more censu-tive to diversity in research 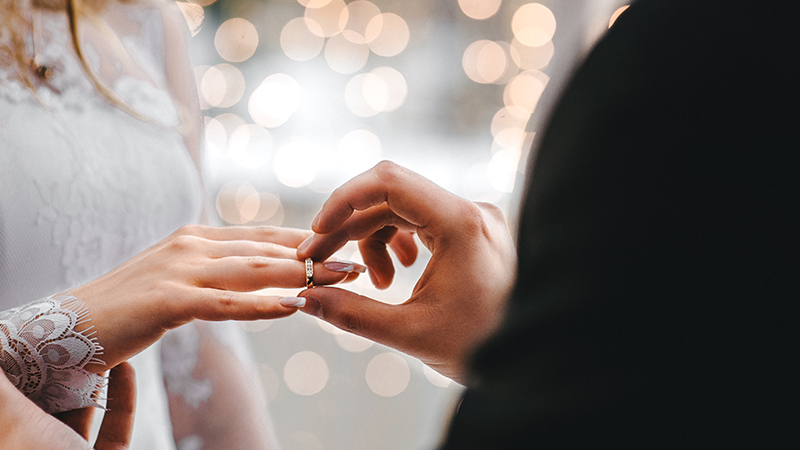 Back to Basics: Pick the right research method by thinking like you’re planning your wedding 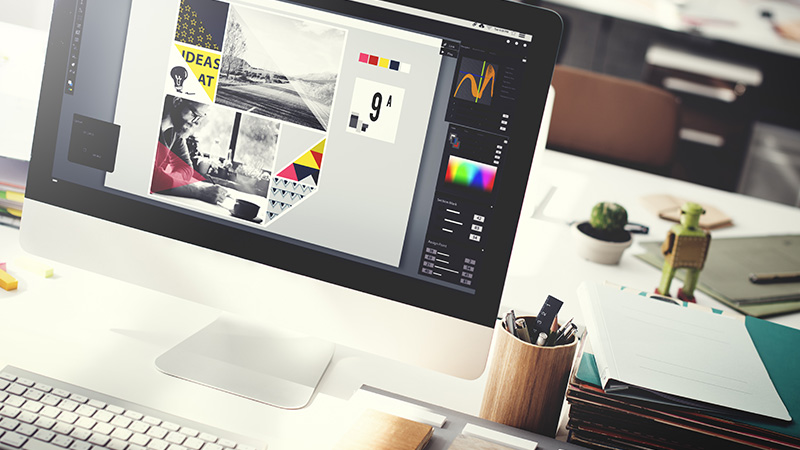