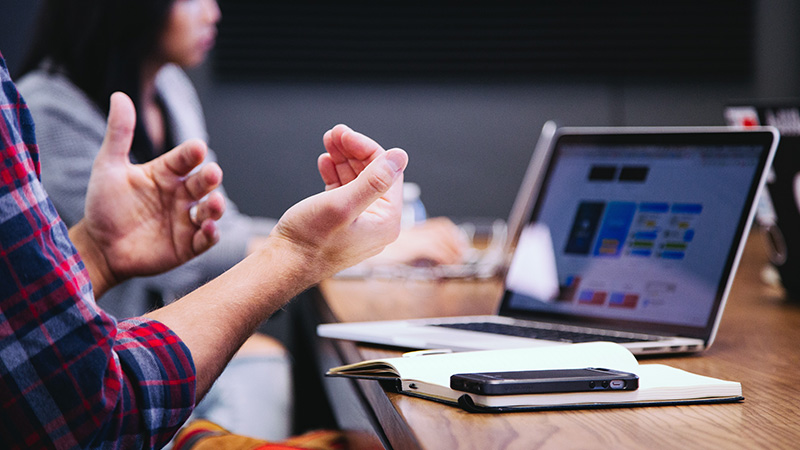 Behavioural Tech-heads is a monthly series on Research World looking into what the technology industry can learn from behavioural science. It will cover the biases – both cognitive and behavioural – and psychological principles that offer the greatest contribution to the tech industry.

In this installment of Behavioural Tech-heads we’ll be looking at the messenger effect.

We’re heavily influenced by who communicates information to us. The source of that information is known as the messenger.

A messenger can be explicit. Such as Lord Kitchener on the recruitment posters used in World War I. The poster resulted in surge in volunteer recruitment.

Or a messenger may be more subtle.  For example, the ‘persona’ of a radio station. This ‘persona’ is made up of a huge number of factors including the station name, its DJs/hosts, and music choices.

How does the messenger impact the communication?

The impact of a messenger boils down to the relationship between them and who they’re communicating with.

You’re more likely to watch the recommended film if the messenger was the one that you’re closest to. The subjective ‘closeness’ of the relationship is what’s important. One study showed that incidence of teenage smoking was increased by 26% if a parent smoked but increased by 1,000% if two peers smoked.

Footballer Marcus Rashford took on the UK government when they planned to stop offering free school meals during the 2020 school summer holidays. Coming from a low-income home himself, Rashford relied on free meals as a child. Equipped with his large online following, he campaigned against the government’s decision – and won. His supporters believed his ‘message’ as it was authentic, trustworthy, and credible. On the flip side – inauthentic, untrustworthy, and uncredible – Khloe Kardashian’s promotion of the migraine medication “Nurtec ODT” was less than successful.

What’s the importance for the tech industry?

Trusting the ‘messenger’ has never been more important. We live in uncertain and anxious times – driven by the pandemic. In addition, trust in the media (traditional, owned, and social) and search engines has dropped significantly – as demonstrated by The Edelman Trust Barometer 2021.

Who are some of the key players in those areas? Tech brands. Therefore, to rebuild consumer trust there are 3 things they could look to do: 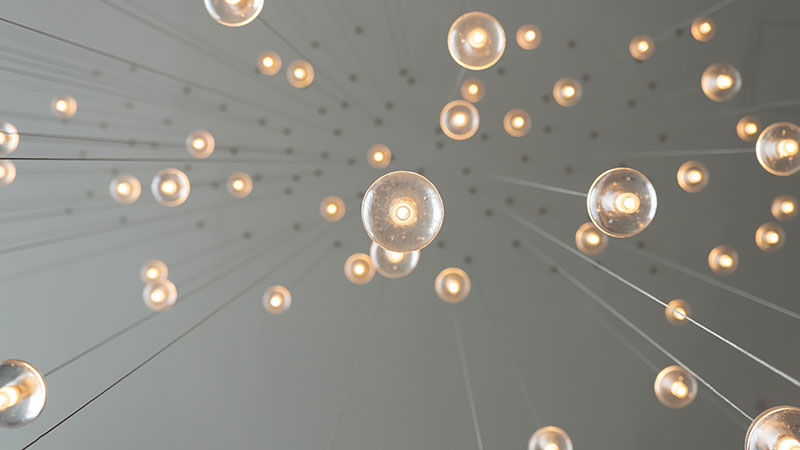 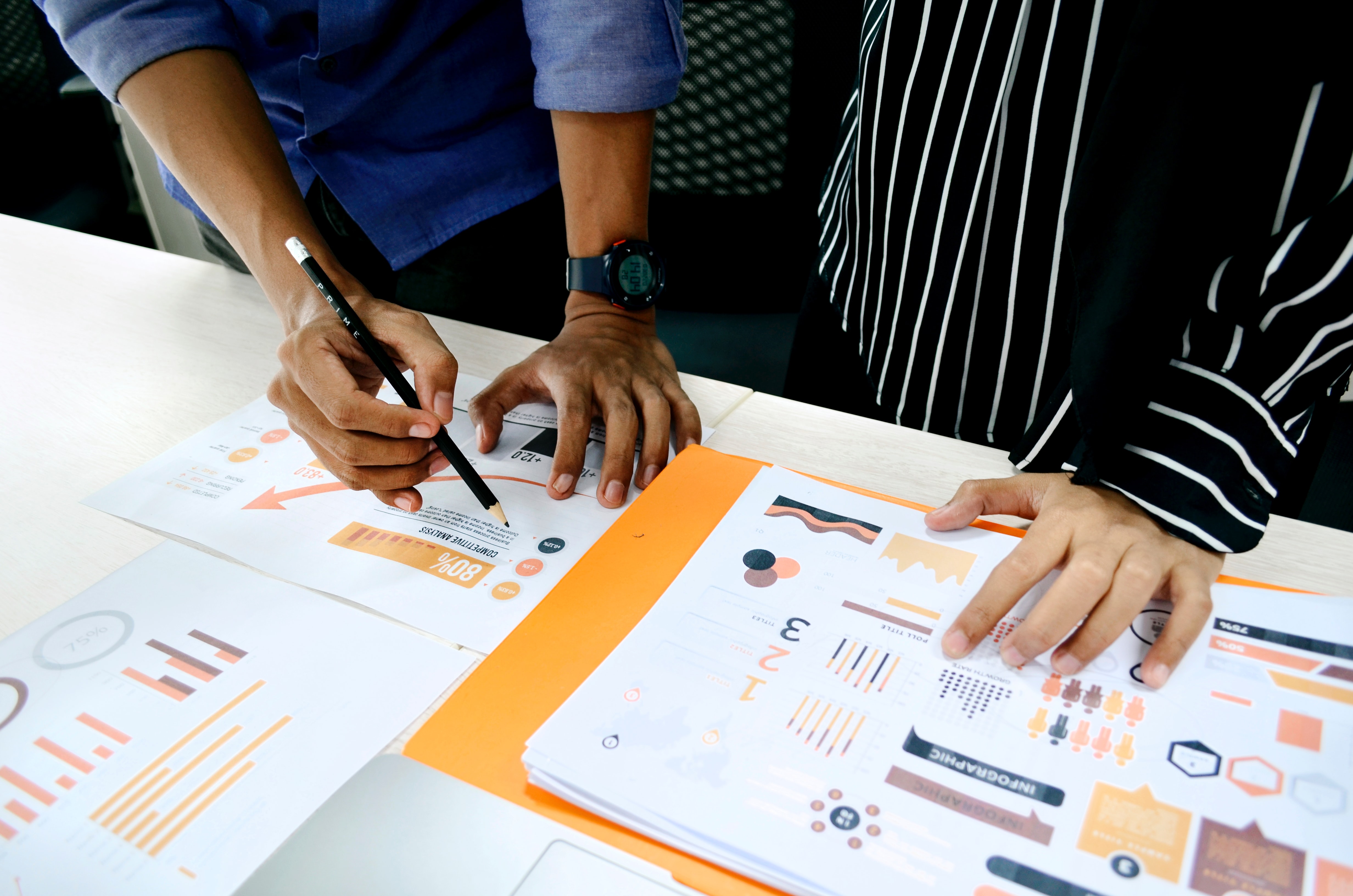 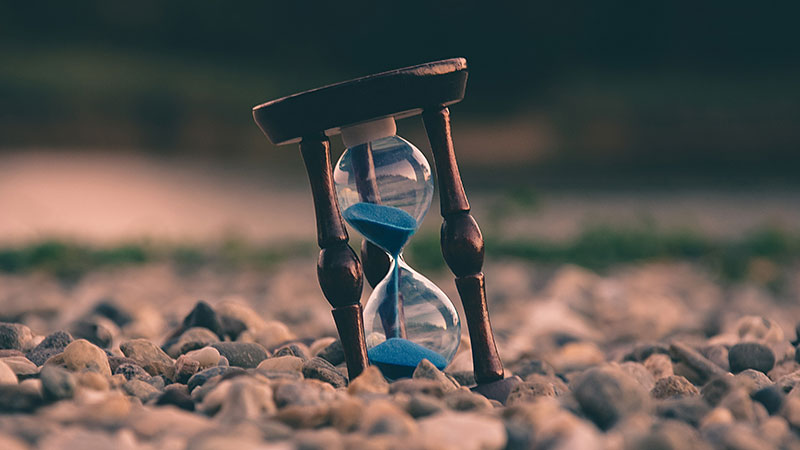 Hit the brakes: Why speed isn’t always what research needs