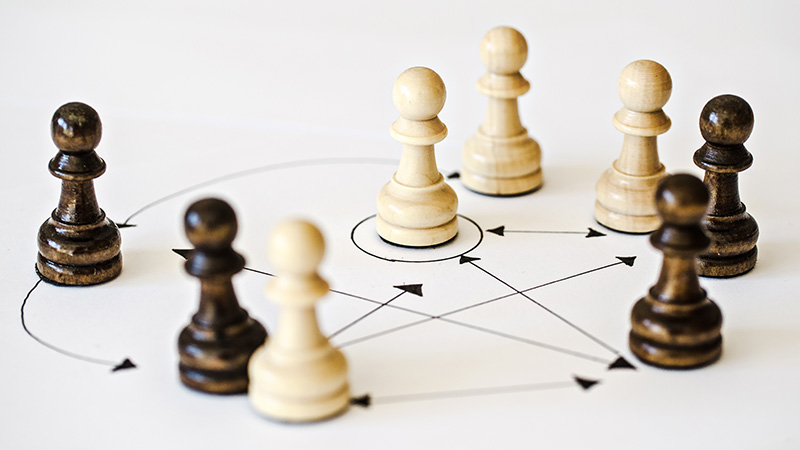 Let’s look at each of these in turn.

Business is a Behavioural Science

All businesses want to understand, maintain or change behaviour and behavioural science can do this using faster and/or cheaper methods vs more traditional methods. There was a wide range of sectors and subjects presented at the summit, demonstrating that we’re all in the behaviour business.

Dr Benny Cheung, director at Decision Technology, discussed positive or ‘good’ nudge behaviour in the context of honest disclosure about speeding charges to motor insurance companies. Dr Cheung showed that five nudges increased more honest behaviour, with the most effective utilizing social norms. “95% of insurance customers fill in their forms fairly and accurately and make honest insurance claims – be one of them.”

This simple message, shown before claim forms were completed, increased declarations by 10%, eliciting honesty in 55% of cases. Such a message, at a nominal cost, could prevent the insurance industry losing £1.2bn to fraud annually.

This raises the question of whether or not to warn behavioural science students about the ‘danger’ of the knowledge they’re learning?

In the academic world, behavioural science concepts are discussed using precise terminology. For market researchers, these wide-ranging concepts are deeply ingrained in everything we do.

For example, how we frame questions will influence how consumers respond. Depending upon the type of consumer we’re speaking to, we may have differing influences.

For example, less numerate people will be less responsive to numerical information. Such people will rely more on words and how they are framed. This highlights the importance of keeping your audience at the forefront when you write surveys or moderating groups/interviews.

Behavioural science may typically be studied as a standalone discipline but to use it commercially, you need to combine your knowledge with other skills. For example, it’s paramount that you understand and incorporate the content of your client’s world and how behavioural science can be used within it.

The company partnered with ITV, commissioning research to help ITV better understand their audience. Using VR, non-fans ‘sat with’ fans of TV shows Dancing on Ice and Who Wants to Be a Millionaire and watch them together. The research found that non-fans stopped evaluating the programme and instead considered it via fans’ experience.

Simplicity is at the heart of behavioural science. If you want to encourage behaviour, make it easy. If you're going to discourage it, make it difficult.

Nicola Wass and Dr Holly Hope Smith of So-Mo agreed. They partnered with Liverpool City Council to tackle one of the UK’s most dangerous pedestrian crossings. This is in an area with high levels of deprivation and poor mental and physical health. Such deprivations reduce cognitive availability and processing—for example, low response/effectiveness rates to information-based campaigns.

Instead, visual and auditory nudges at the crossing that need no cognitive processing are relied upon. We call these System 1 thinking. 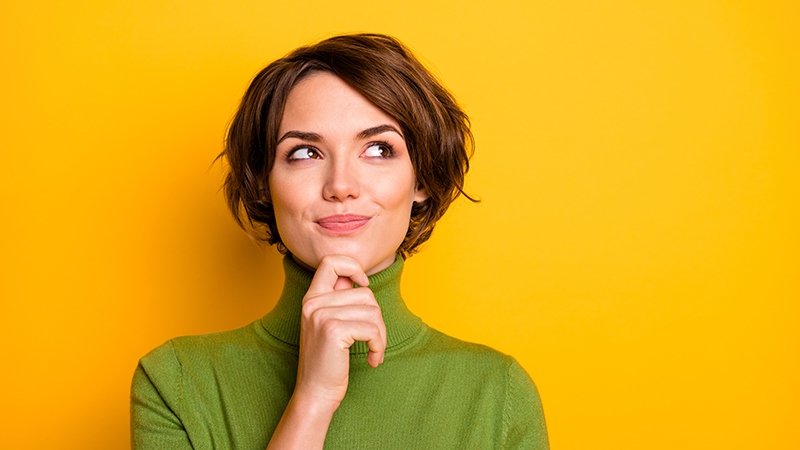 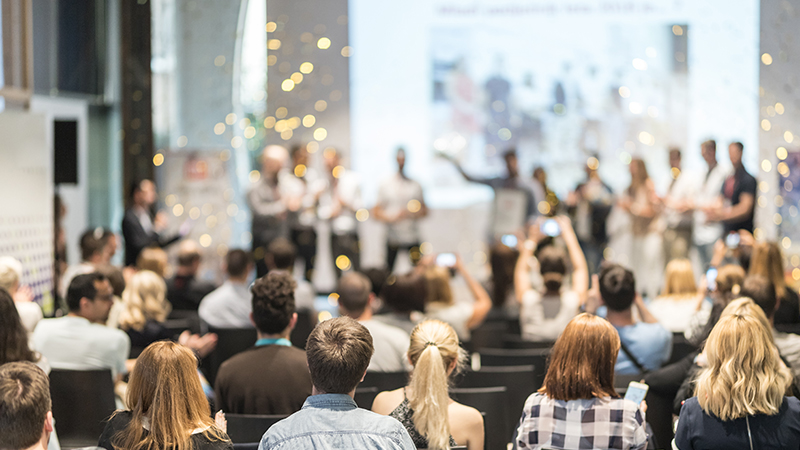 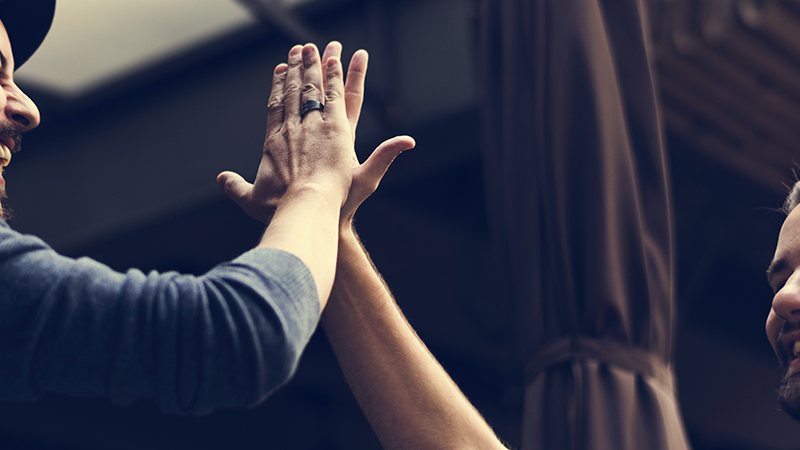