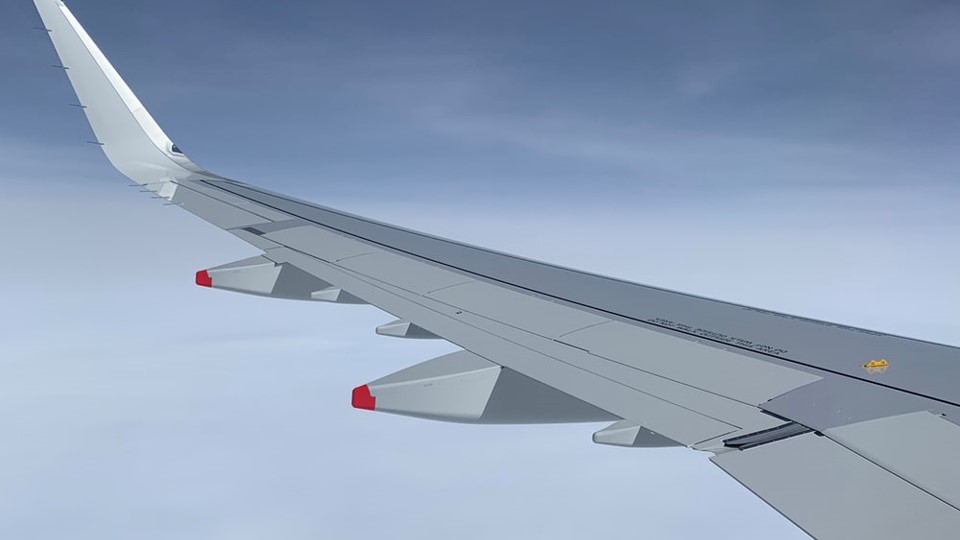 Insights in action: To market. To improve

25th August is the 100-year anniversary of the first daily scheduled international flight. It was launched by Aircraft Transport and Travel Limited (AT&T), a forerunner company of today’s British Airways (BA). To commemorate, we revisit the insights behind one of BA’s most successful campaigns – ‘To Fly. To Serve’.

In 2010 BA posted a £500mn loss and had engaged in an 18-month dispute with cabin crew which cost £150mn. Resultantly, BA invested in a campaign to reignite confidence in the brand.

Insights were activated across four stages:

‘To Fly. To Serve’ has three key learnings for insight professionals:

Central to ‘To Fly. To Serve’ were two assets BA already owned – their tagline and their staff. Too often research and marketing seeks to extract value from new sources when the value of a brand’s existing assets hasn’t yet been fully utilised. In this instance doing so paid dividends for BA.

VOS is as valuable as VOC

Often researchers obsess about the voice-of-the-customer. Consequently, the voice-of-the-staff can be forgotten. Staff – present and past – are a key part of a brand’s sphere of reputational influence. I.e. – staff are key in driving a brand’s overall reputational equity. This coupled with staff’s knowledge of customer and operational realities means they’re an insightful feedback loop.

Research aims to achieve a demonstrable business impact. However, the awards programs our industry has in-place often suggests this return should be relatively instant – within 12 months. However, recent work by Binet & Field emphasises the need for brand communications to invest in long-term brand building. ‘To Fly. To Serve’ demonstrates this – showing a demonstrable return over a long-term period rather vs. a short-term sales improvement post-campaign.

If you would like further information, please get in touch via: 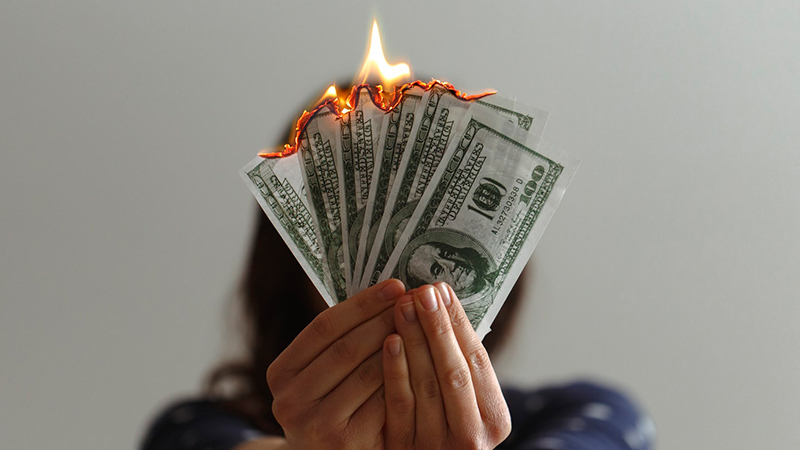 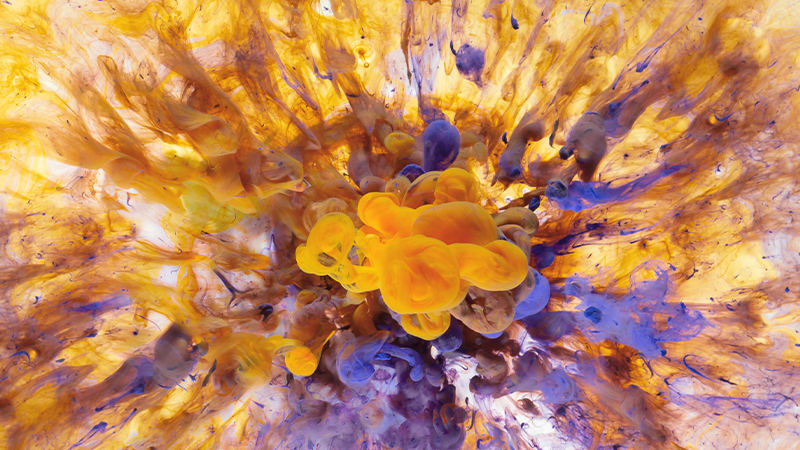 Hyperconnectivity and cars: what people want in their future cars