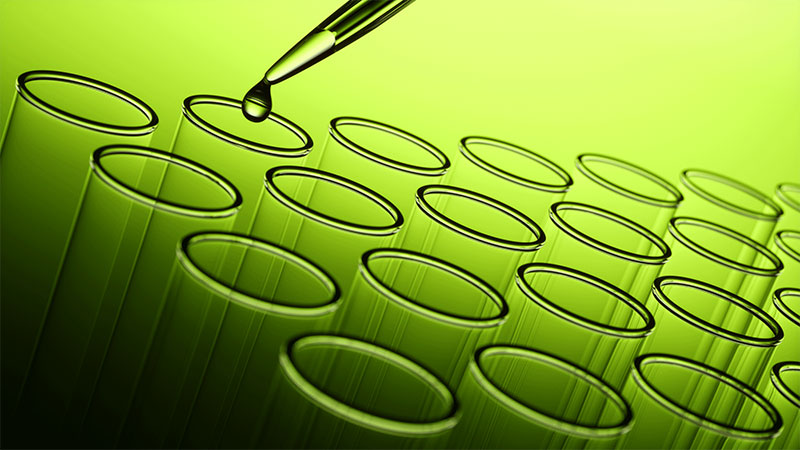 "If you’re in business, you’re in the business of behaviour.”

Richard Chataway uses this truism to introduce his fantastic book ‘The Behaviour Business’. Regardless of your methodological preferences or sector expertise, as a researcher your end goal is to help your clients influence and change behaviour. This means you and your client need to know what mechanisms can cause behaviour change and how to apply them beneficially. Behavioural science is the field that owns such knowledge.

Test tube behaviours refer to having a more scientific mindset in business. Scientific in this context refers to being willing to test new things by a process of forming hypotheses based on existing evidence, making a deduction and then testing through observation and experiments. However, the process is the easy part. It’s adopting the mindset that you need to test new things that Chataway highlights as being the problem for businesses.

How to adopt a test tube behaviour mindset

Accept you don’t know everything

Too often businesses believe they know everything. Therefore, they don’t see the need to experiment. This isn’t to say businesses are arrogant. However, it’s indicative that conventional wisdom is often felt to be correct and timeless.

However, convention isn’t always correct. Look no further than Google’s ‘I’m feeling lucky’ option, which is used in <1% of searches, costs $100mn+ annually in lost advertising revenue, but is still on Google’s homepage. Rationally, this seems ridiculous. However, the ‘I’m feeling lucky’ option remains because Google’s experiments show that its presence subconsciously implies that Google gives you the best result.

By their nature, experiments identify what works and what doesn’t. Overcoming the fear of the latter is key to adopting a test tube mindset. Chataway boils this down to simply:

“People don’t like to walk into a meeting and say – we tried something, and it didn’t work”

The evidence for the benefits of overcoming the fear of failure are substantial. Matthew Syed’s Black Box Thinking demonstrates how accepting and learning from failure has benefited the aviation industry, David Beckham and British Cycling amongst others. Chataway cites the FANG businesses – Facebook, Amazon, Netflix and Google – acceptance of failure as being critical to their success.

Be open to new hypotheses

The core mindset of FANG businesses that drives them to experiment is an openness to testing hypotheses. Accepting they can’t stand still. Being open to the notion that the current way isn’t the best way. And this mindset is often present in lean startups. Yes, FANG businesses and tech-based start-ups have an innate advantage because their products are digital. However, it’s the FANG businesses open mindset and willingness to challenge conventional wisdom that Chataway feels is something every business can adopt.

Too often it’s felt that science and creativity cannot co-exist. However, implicit in FANG businesses’ success is their ability to be creative. Yet, as Chataway highlights, they’re also incredibly scientific.

So how do creativity and test tube behaviours work together?

The answer is simple. Test tube behaviours allow businesses to experiment with unconventional ideas in a metaphorical laboratory. Yes, these ideas may fail. However, the consequences of ideas failing in an experiment are significantly less costly than a real-world failure. This means that more counter intuitiveness and greater, riskier innovation can be trialled. After all, the consequence of ‘walking into a meeting and saying something didn’t work’ is minor vs. ‘walking into a meeting and saying I’ve lost £10mn’.

Now with a test tube behaviour mindset in place, you’re ready to start experimenting. But how do you do conduct experiments? The Behaviour Business’s three test tubes adorning its cover has the answer – which will be discussed in more detail tomorrow.

For more information on The Behaviour Business go to: www.behaviourbusiness.com. And Richard can be contacted on Twitter at: @rich_chataway 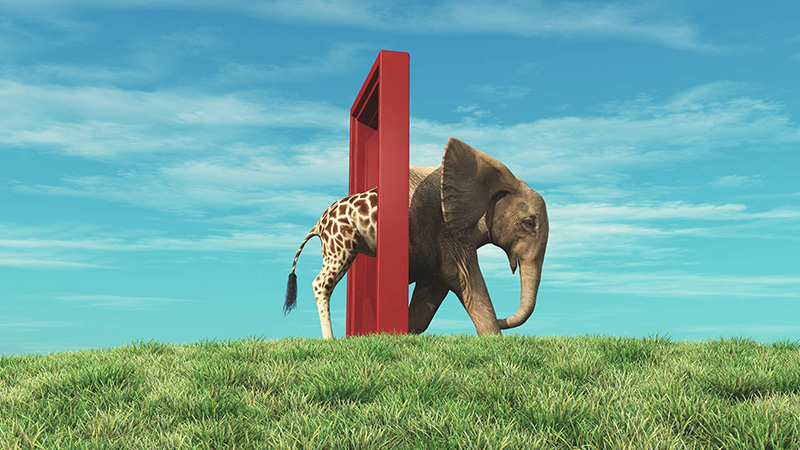 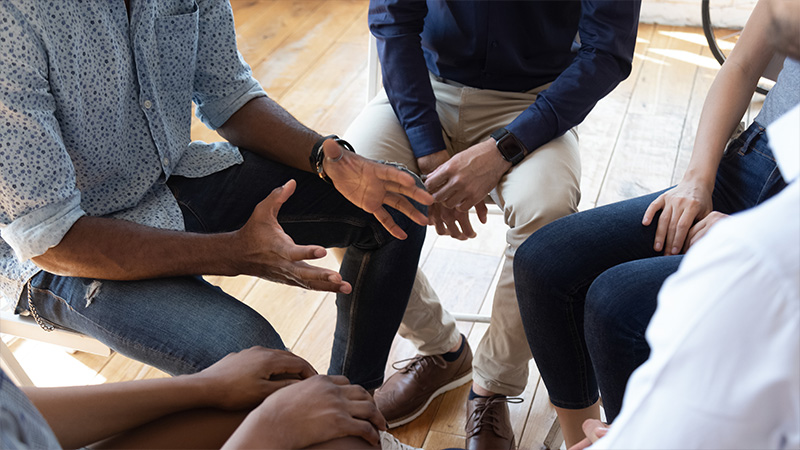 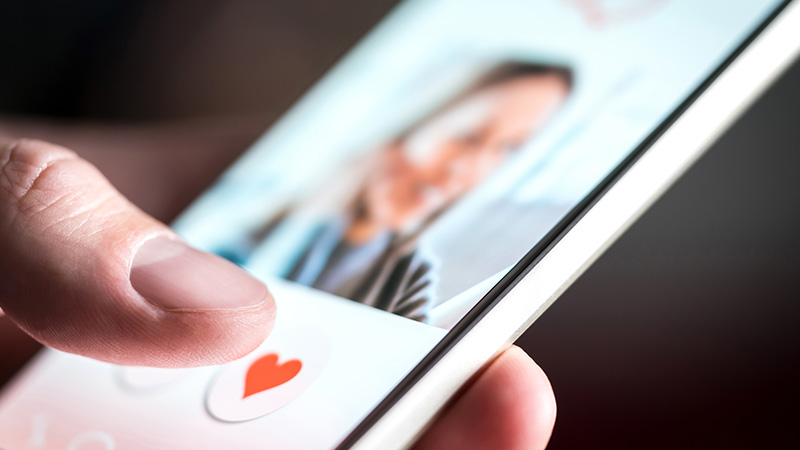